Founding a company in Switzerland as a foreigner

In 2021, more than 50,000 companies were founded in Switzerland.  There were particularly large numbers of startups in sectors such as IT, mobility, consulting and engineering. Foreigners account for an increasingly large share of startups: More and more companies are being founded by people without a Swiss passport. This shows that Switzerland is very attractive for the settlement of companies due to its strength in terms of innovation as well as its low taxation.

Can a foreigner set up a company on his or her own?

There are various legal forms that can be established in Switzerland on one's own. These include sole proprietorships, limited liability companies (GmbH) and stock corporations (AG). Swiss citizenship is not required for the company formation, but at least one registered person must be a Swiss resident.

Are all foreigners allowed to found a company in Switzerland?

Basically, it does not matter which nationality a company founder has. However, nationality makes an important difference, especially with regard to the possibility of residency in Switzerland, which is an important prerequisite for founding a company.

Nationality has a major influence on whether and how easily a foreigner can obtain a residence permit and thus a domicile in Switzerland. While citizens from EU/EFTA countries with a valid employment contract have a relatively simple process for applying for a residence permit and can thus benefit from the Agreement on the Free Movement of Persons, it is much more difficult for people from third countries, since there are, among other things, annual quotas and many more clarifications must be made.

However, it is possible to set up a company in Switzerland even if you do not have your own residence. As long as you register a person with Swiss domicile and individual signing authority in addition to yourself, you do not need a domicile or residence permit in Switzerland.

How can I open a company in Switzerland?

To open a company in Switzerland, you must first select a suitable canton and have a registered office or domicile there. In addition, the appropriate legal form must be found. For many common company forms, a Swiss bank account is also required as well as an entry in the commercial register. Since this process can quickly become time-consuming and complicated, we recommend that you seek the support of experts.

Choosing the legal form of the company

Not all company formations are equally simple. The following legal forms are particularly common in Switzerland:

Persons from third countries, on the other hand, must submit a corresponding application to the authorities in order to be entitled to reside and work in Switzerland. However, the hurdles are quite high. However, if you have a C residence permit, you can set up a sole proprietorship without any problems, just like any other Swiss person.

AG and GmbH
To form an AG, the board of directors must be authorized to sign as well as to act in Switzerland, which is why at least one member with individual or two with collective signing authority must reside in Switzerland. For the remaining members, however, nationality as well as domicile are irrelevant.

Does a Swiss bank account have to be opened for the company formation?

Whether or not a bank account must be opened in Switzerland depends on the legal form. However, this is mandatory for the formation of stock corporations as well as limited liability companies, and can be significantly more difficult for many foreigners than the formation process itself. Depending on the constellation of formation, for example, a business plan must be submitted or proof of sufficient financial resources must be provided.

How high are the taxes for companies in Switzerland?

The amount of taxes to be paid depends, among other things, on the canton in which the company is based. Some cantons, such as Zug or Nidwalden, offer relatively low tax rates for companies. Since the choice of the company's domicile thus has a direct impact on the tax burden, it is worth discussing this decision with experts in advance.

Would you also like to establish a company in Switzerland and need competent support? We would be happy to accompany you through the entire process reliably and personally and help you in all areas of business management, be it in accounting, payroll, taxes or the search for suitable insurances for the optimal protection of your company. Contact us now! 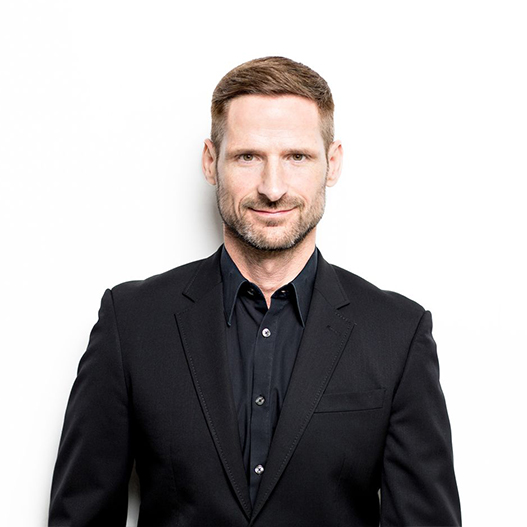 Do you have questions? Get in touch with me, I am happy to help.